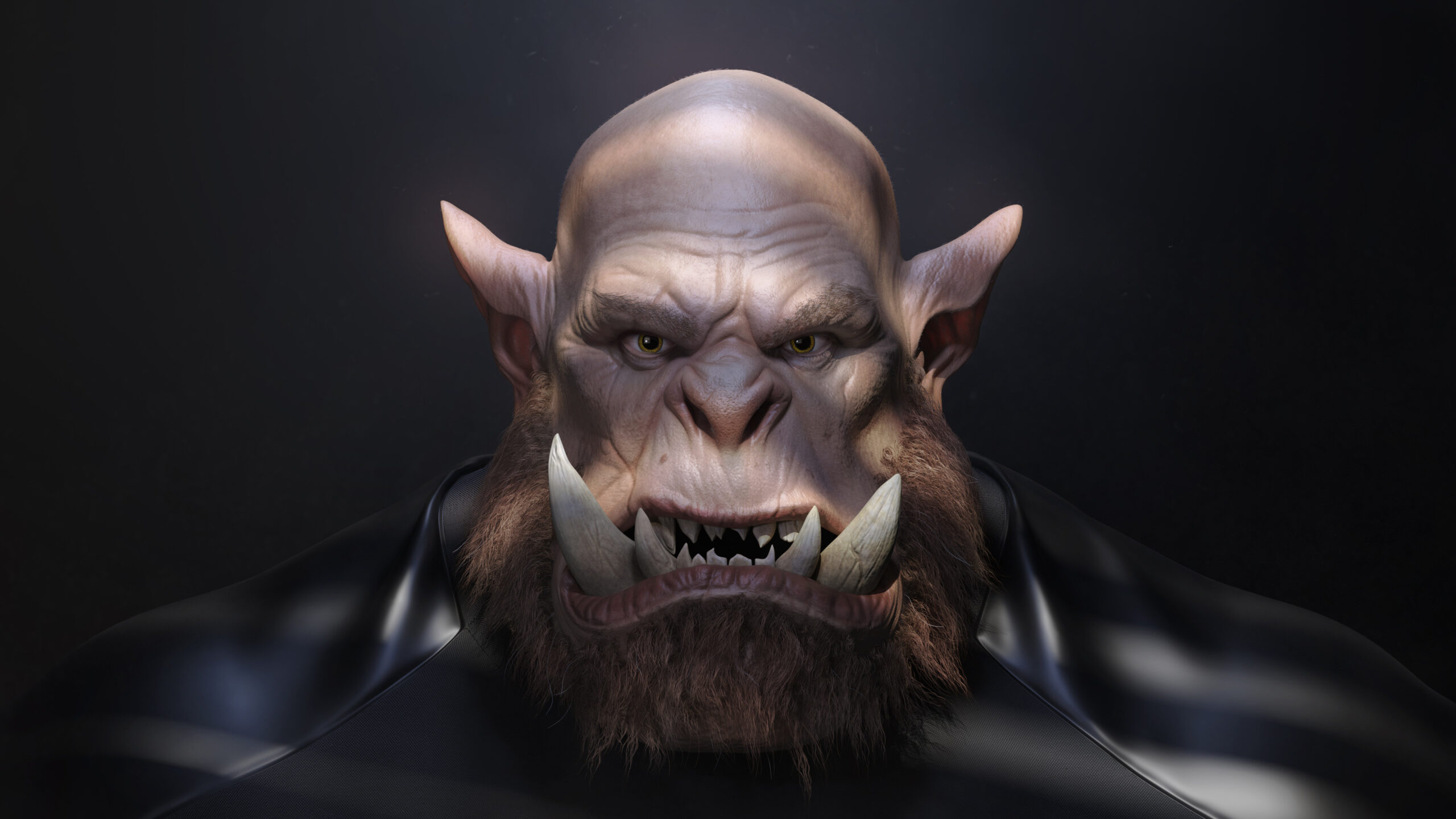 3D Animation is an art of creating motion or animation using 3D characters and props. It’s more like giving life to your 3D characters. You see 3D animation in almost every video game, animated movie, cartoony commercial ad, and even your Snapchat as well.

In the architecture industry, the 3D animation has a great implication because it helps architects to have a realistic view of how the project would look like.

The 3D animation also comes handy when a project leader wants to address and direct a team or when in-depth detailing is required.

For instance, video games animation use Autodesk Maya, Blender, and Cinema 3D. Many production houses use their custom programs built for only specific purposes.

However, motion capture technology is commonly being used now. The motion sensors are attached to the object whose movements are to be recorded. Well, if things are getting confusing for you to understand, let’s have a brief look at the entire pipeline of the 3D animation process.

Everything starts from conceiving an idea. The concept art is brainstormed using a creative idea. The idea creation is the first thing that a copywriter or any creator thinks of.

Then comes the storyboard. A storyboard is a brief illustration of how the scene will and should look like. You can call it a 2D illustration of the models, animation, and pretty much everything that needs to be there in the scene.

After the 2D illustration, the 3D modeling comes in. The 3D modelers create 3D objects of the props and characters that are going to be visualized in the scene. The textures (skin, color, physical behavior of materials like steel, wood, metal, glass etc.) are usually added by the same department and many times, the texturing job is done by a separate department.

Once the 3D models / props are created, the rigging process starts. It’s more like making joints in the characters around which it would eventually move or animate. The rigging of an object is like a skeleton which helps it to move on particular joints.

After the rigging process is completed, the objects are then treated by the animators. The animation department uses those joints to create realistic and believable animations using software or mocap sensors.

3D animations are used quite extensively in today’s world. Whether it’s a product promotion, video game trailer, or CGI short video, the 3D animation is at core of everything. It’s usage can be seen in multiple industries like pharmaceutical, engineering, manufacturing, construction and architecture, interior designing, medical, educational and many more.

3D animation is not limited only to video games, it’s implications can be seen in various industries. The significance of animation is so important to consider because companies use animations to effectively address the team and it helps a manager to achieve an effective team output.

For a project manager, time management is quite important to consider. Every single team in the project should know how their task is going to have an impact on the final deliverable. So, animations are used to keep every single member of a project on a single-page. The animation helps team members to better understand their role in the final product.

In marketing however, 3D product animations are quite important because they’ve to achieve their marketing-related goals. An effective animation helps marketers to better portray a brand persona.

The marketing goals can be different depending upon the product type. Most of the time, many MNCs want to achieve brand recognition and brand recall campaigns. This is where 3D animation comes in to make an advertisement campaign more effective.

Responsibilities of a 3D Animators

Keeping in mind all these uses and implications of the 3D animation in various industries, there’s a big responsibility on the shoulders of an animator. The job of an animator isn’t just to create animations, but to create compelling and believable animations to have an impact on the audience.

For instance, the architectural designs need to be animated with great focus and concentration. Being a 3D animator, you can’t just ignore the fact that the architects are going to build their job descriptions and assign tasks based on your animations.

Moreover, it is also the responsibility of a 3D animator to completely understand the requirements of clients. Depending upon the different needs of the clients, the expectations may also differ in different situations.

So, there’s a lot to consider before actually starting to work on any 3D animation project.

After knowing your client’s needs and objectives, you should document your plan and approve it from the client. Starting a 3D animation project right off the rip isn’t a wise act of working on a project.

Divide your animation themes in different steps and substeps. Once you start working on the major steps, make sure to approve it from your client at almost every step. You don’t want your entire animation to get rejected from the client since it would totally be a new thing for your client.

So, it is always advised and recommended that you keep your client on the same page and continuously get approvals from him as you work along the project.

The creation of 3D animation is linked to lots of other factors like the storyboard, theme, 3D model, and many more. It’s one of the last stages in the pipeline of creating an animation.

Moreover, there are a lot of responsibilities of a 3D animator that s/he has to consider while working on a 3D animation, especially when the project is as sensitive and crucial as the architectural animation.