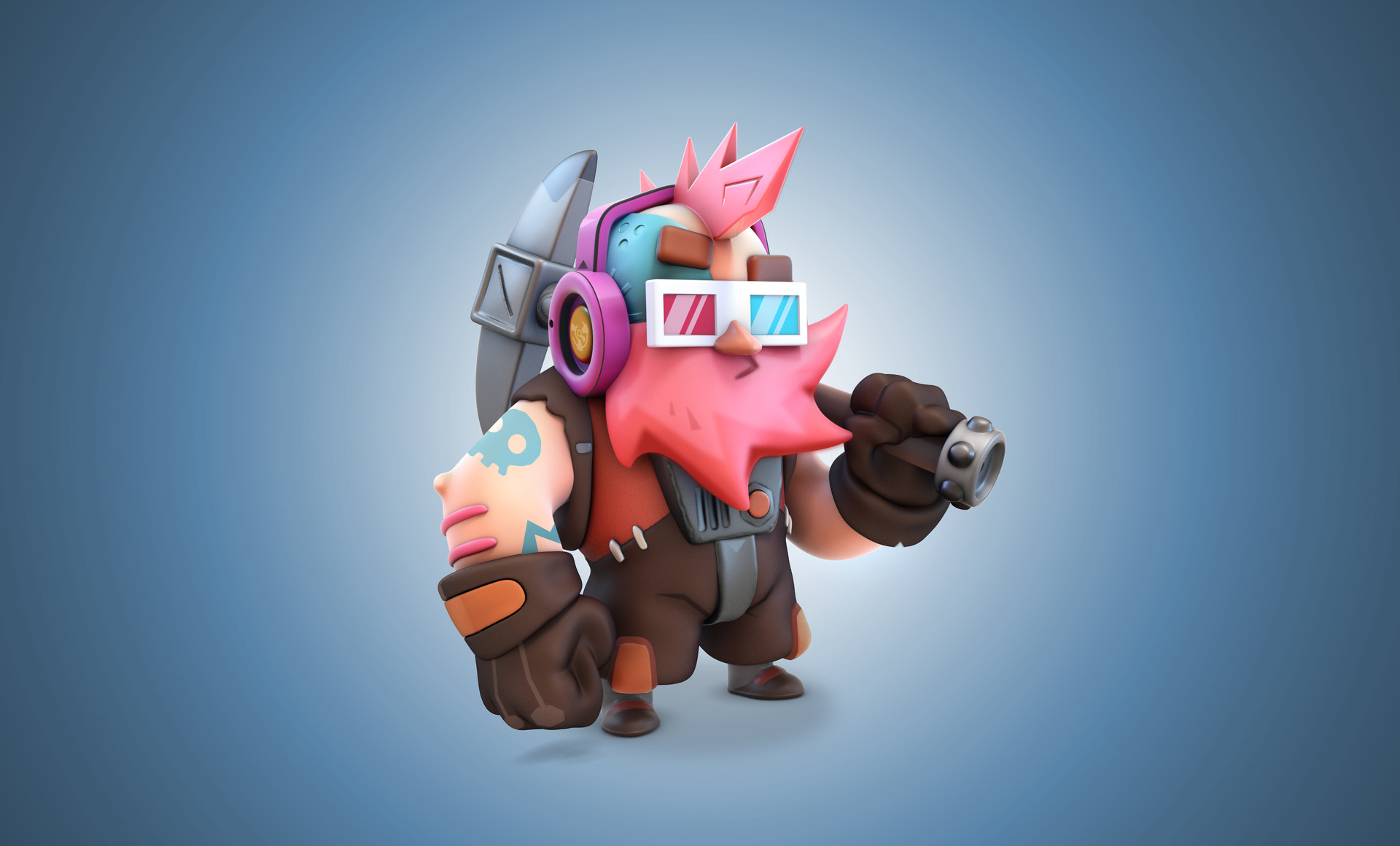 In a pipeline of 3D motion graphics, the 3D animation is a part that’s usually done at the end but it’s something that a writer thinks about right in the beginning.

To create a realistic 3D animation, you need to have everything aligned perfectly well in place. The synergy of models, props, texture, and rigging ultimately allows an animator to create realistic animations.

The cost of 3D animation can vary in different industries. Every industry has its own aspects and dimensions to consider while animating an object.

For instance in the gaming industry, the main focus is on the realistic movements of the character. In the animated movies industry, the goal of an animator is to create expressive facial expressions to depict a realistic animation.

But in the architecture industry, the goals of an animator drastically change. A 3D animator has to work hard with the architect to create and/or animate a scene so that a project manager can demonstrate the minor details of the project to his team.

So, let’s have a look at the cost per minute in the production of 3D animation in animated films, TV commercials, and last but not least in the 3D illustration (architecture) industry. Moreover, let’s also find out how in different industries the cost of 3D animation differs at every stage in the pipeline.

There was a time when the data related to the animated movies was almost impossible to get because of the secrecy issues. Now, the data is publicly available since the industry doesn’t have a monopolistic culture.

The major players in the animation industry work on billion-dollar projects and they don’t find it intimidating to share some data related to it. There are some sources available online to the public that talk about the cost of the recent big projects being published by the companies.

For instance, Frozen, one of the most popular animated movies ever created, is 102 minutes long and it bears $24,510 cost per second. That seems quite huge but there are several other movies which outnumbered Frozen with their cost per second.

In the case of Toy Story 3, the cost per second was around $32,362. You can easily imagine how costly it can be to bring quality 3D animation in the movies.

Secondly, we have 3D animation for TV commercials. Here, the case is entirely different. Since, the storyboard is very short and the directions are more focused towards the marketing goals, rather than the animation of the characters itself.

For TV commercials, it is quite hard and nearly impossible to calculate an average cost of 3D animation since every project is customized and tailored for a specific purpose.

However, we can categorize the 3D TV commercial animation in three different groups.

The 3D animation for an advertisement of Mercedes-Benz ‘Fable’ can be placed in the first category of advertisement with a high budget of more than $1million. The animation is similar to the one used in the animated movies.

For the second category, we can take an example of the 3D animation commercial of McLaren Black Swan. Not lengthy, not detailed, not that much movie-related, but still looks premium. The ad had a budget of approximately $100,000.

In the third category, the cost of a 3D animation commercial can be around $3,000 to $30,000. The best example can be of the ad where Mario Jumps into Battle. These types of ads are usually created by small-scaled studios where they mostly have in-house teams of experienced designers and animators.

After discussing the 3D animated commercials, let’s discuss the last dimension of our article and that’s the 3D illustration.

This dimension of the 3D animation world is usually based on 3D props like a product or a building. The purpose is to demonstrate or illustrate an object in 3D to have a realistic view of how a product would look like in real life.

The car manufacturers use this technique a lot. The design of a car is made by engineers. The object is then created by a 3D modeler.

Similarly, in the architectural industry, the use of 3D illustration is pretty much common and necessary. It has become a necessity of an architecture-related company to have a couple of experienced 3D animators to create realistic views of what needs to be done.

On the other hand, a project manager needs to have a 3D illustration of the project to guide his / her team in a more effective and efficient manner. It’s quite important that a team should be well-informed of what needs to be done and how the final deliverable will look like.

Again, the average cost for a 3D illustration or animation can not be measured until or unless the object is known because every industry has its own requirements and complexities.

So, before jumping into any of the animation work, do some research and see what’s the market trend at a particular interval of time.